Crash Bandicoot: On the Run! is a mobile video game developed and published by King, a subsidiary of Activision. It was released on March 25, 2021, for iOS and Android devices. The game is a "runner" platformer in which the player controls the titular character, Crash Bandicoot, as he runs through various levels while avoiding obstacles and enemies. The game was developed by Naughty Dog and published by Sony Computer Entertainment. The success of the game spawned numerous sequels over the years. The latest installment in the series is Crash Bandicoot: On the Run!, which was released in 2020.

The gameplay in Crash Bandicoot: On the Run! is fast-paced and challenging. The levels are well-designed and provide a good mix of platforming and enemy-avoidance challenges. The game is easy to pick up and play, but difficult to master. There are a good variety of enemies and obstacles, and the game does a good job of gradually increasing the difficulty as you progress. You'll be running, jumping, and spinning your way through levels, avoiding obstacles and enemies, and collecting apples along the way. The game is fast-paced and challenging, and there's a good variety of level types to keep things interesting.

The controls are straightforward and easy to learn. You'll be using on-screen buttons to jump, spin, and slide, and you can tilt your device to move left and right. The controls are responsive and feel natural, making it easy to get into the game.

Overall, Crash Bandicoot: On the Run! is a fun and challenging mobile platformer with great graphics and controls. The game is easy to pick up and play, but difficult to master. There is a good variety of levels and collectibles to keep you coming back for more. 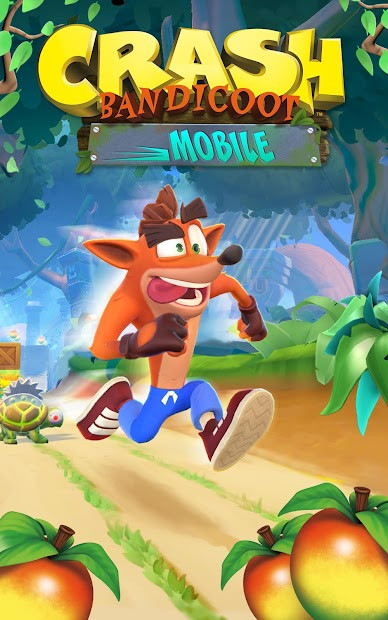 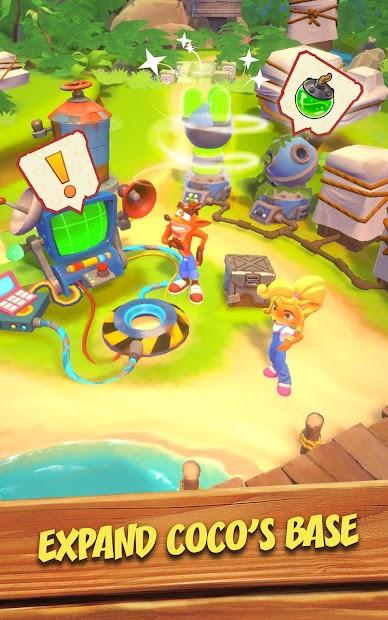 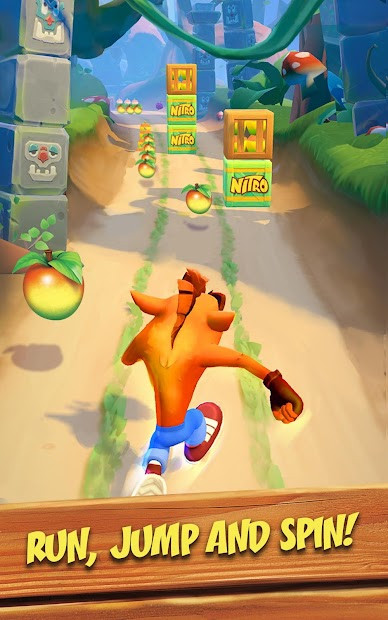 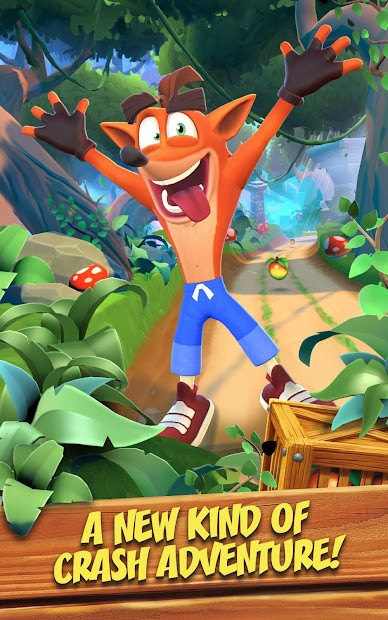 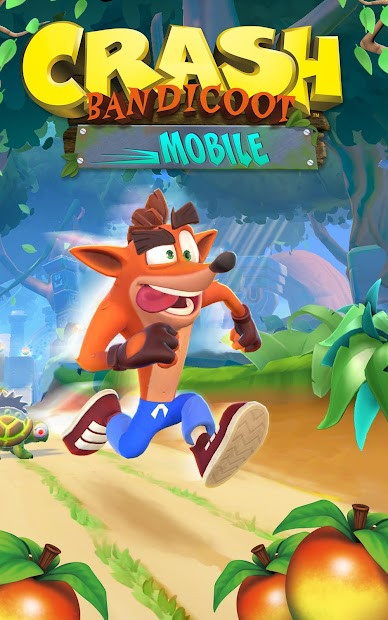 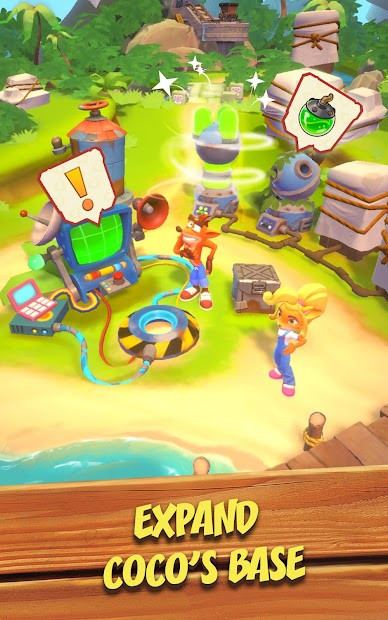 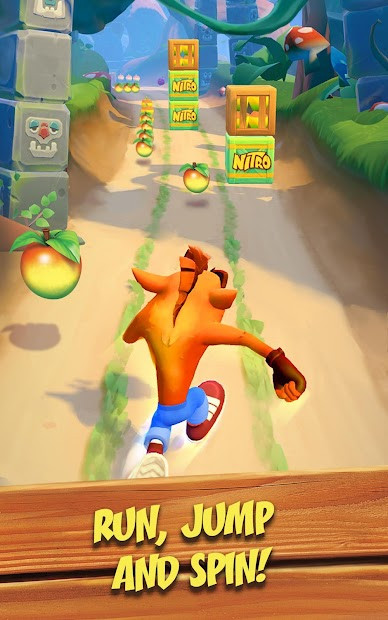 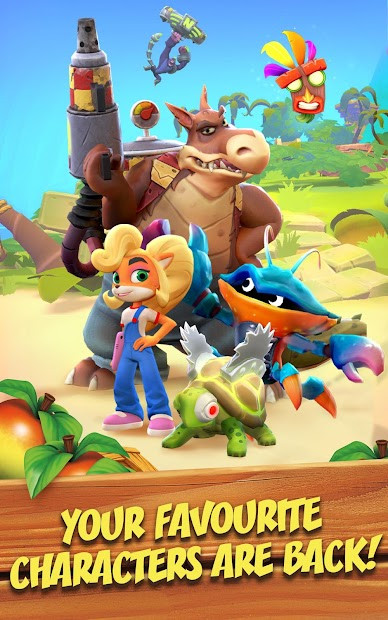 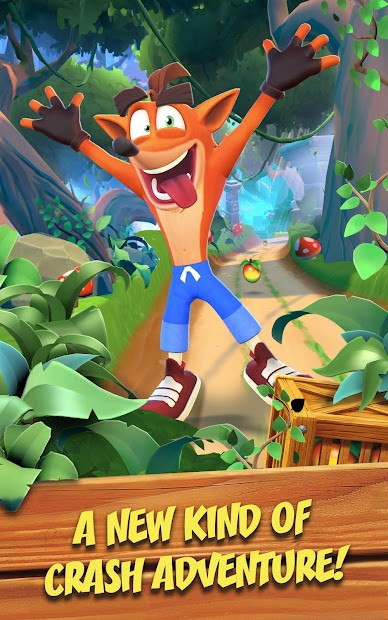 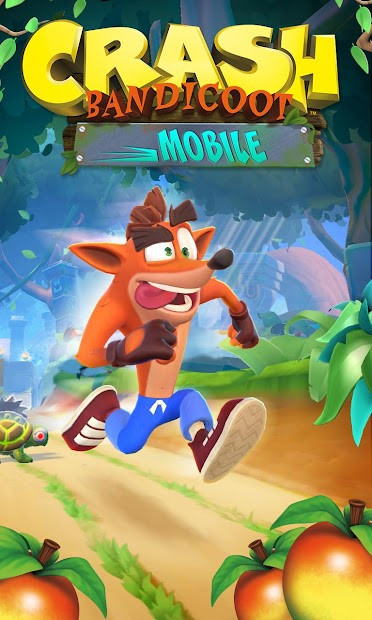 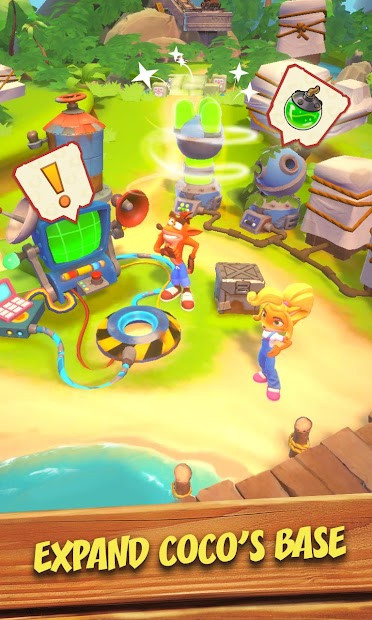 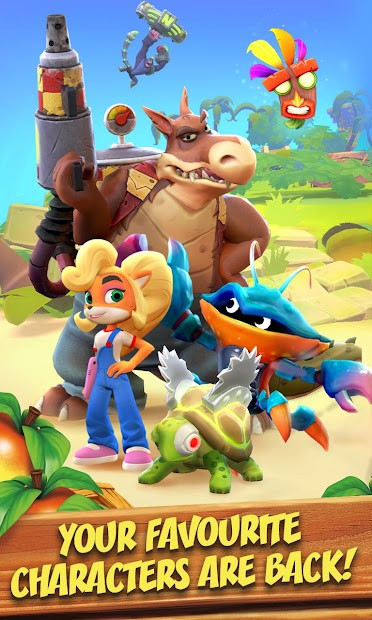 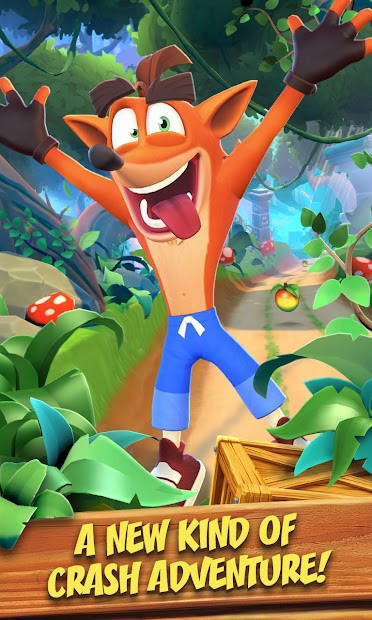