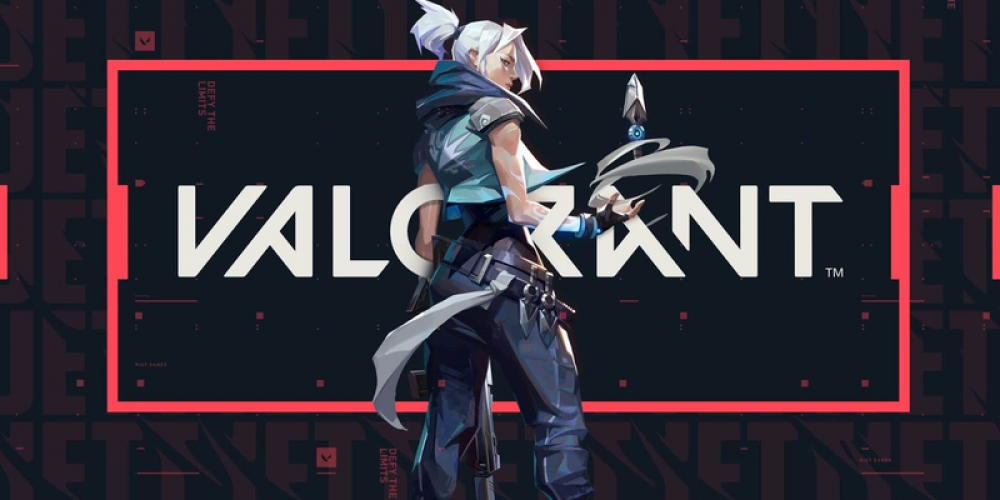 Waiting for Valorant to Сome Out on Console?

Valorant, the popular tactical shooter created by Riot Games, has quickly become one of the most popular esports titles around. However, since its launch in 2020, the game has only been available on PC, leaving console gamers without a way to join in the fun. That’s why many gamers have been asking the same question: When is Valorant coming to console?

Valorant is a tactical team-based shooter game developed by Riot Games. The game has a unique combination of hero-based abilities, tactical gunplay, and objective-based strategies. It has quickly become one of the most popular esports titles around, with a thriving competitive scene.

Since its launch in 2020, the game has only been available on PC. This has been a major disappointment for console users, who have been missing out on one of the best competitive shooters around. But the question still remains: when is Valorant coming to console?

The good news is that it looks like Valorant could be coming to console soon. Riot Games has already stated that a console version of the game is in the works, and they are aiming to release it sometime in 2024.

However, this could be subject to change, as there is no official release date yet. It is also unclear which consoles the game will be available on, and whether the game will be cross-platform or not.

Even though there is no official date yet, it’s highly likely that Valorant will be released on console sometime this year. Riot Games have made it clear that they are committed to expanding the game, and have already announced plans to expand the game’s competitive scene, with plans for major tournaments and leagues.

Valorant is one of the most popular competitive shooters around, and console gamers have been eager to join the fray. Thankfully, it looks like Valorant could be coming to console soon, with Riot Games aiming to release the game sometime in 2024. However, there is no official release date yet, and it is unclear which consoles the game will be available on. Either way, it’s sure to be an exciting year for Valorant fans, with the potential for a console version of the game to be released.