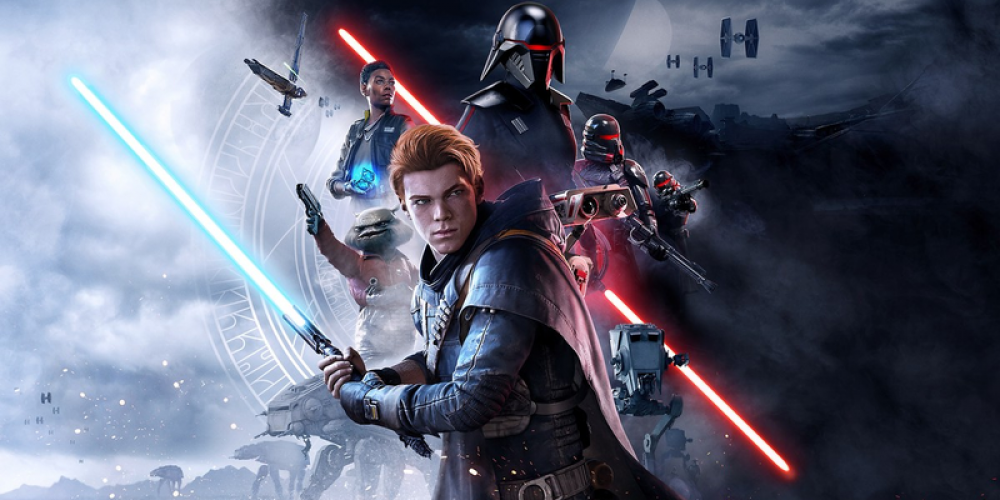 In early October, Mediatonic announced on Twitter that new skins from the Star Trek franchise would be available to players. This crossover is very fitting as Fall Guys is now in the midst of its second space-themed season. Players can get a variety of legendary cosmetics and accessories, as well as a skin of the iconic Star Trek character.

The most famous Star Trek character is Spock. It was his skin that was added to the in-game store. The rest of the changes are related to the same theme, offering different accessories and cosmetics. For example, players can purchase Worf and Uhura outfits, a Beam Me Up celebration and customize their beans with a U.S.S. Enterprise-style backpack. The celebration has several options and costs 700 Show-Bucks, Uhura, or players can purchase Worf outfits for 800, and a backpack costs 400.

The developers have stated that players with the Battle Pass will also have access to Hugh's Borg mask and Spock skin. To unlock these fantastic elements, you will need to collect many rewards in the game. Hugh's Borg mask is unlocked at Tier 43, and Spock’s at Tier 52. In addition, the Borg mask comes with the gauntlet.

In the current season of Fall Guys, not only Star Trek crossovers are available to players. For those participating in the second season, there is an opportunity to unlock many new cosmetics. For Battle Pass owners, Xenomorph outfit and Hatsune Miku skin are also available. The ability to purchase or unlock new skins will bring a lot of fun.

Are you playing in the current Fall Guys space-themed season? What elements from the Star Trek crossover would you most like to unlock? Share your opinion in the comments.