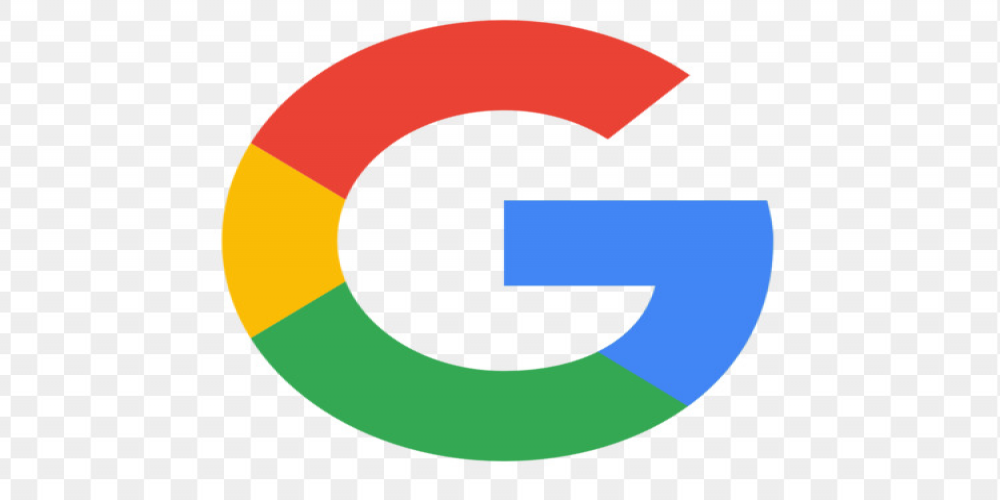 At CES 2023, Google and Spotify have announced a collaboration that will bring Spotify Connect support to Android 13 Media Switcher. This is a significant development as it will enable users to easily switch between devices and control their music on the go.

With this new feature, users will be able to play music from their Android device on other devices in the same network. The music will be streamed directly from the device to the speakers, allowing for a seamless transition between devices. Users can also control the playback from their device and will be able to pause, skip, or adjust the volume of the music. Additionally, the feature will also support voice commands, so users can control their music without having to use their hands.

Furthermore, this collaboration also brings with it some improvements to the existing media switcher. It will now be able to recognize and switch between multiple audio sources, including Bluetooth speakers, Google Home devices, and Chromecast devices. It will also be able to detect when a song is playing on one device and automatically switch to the other device to continue playback.

The collaboration between Google and Spotify will bring convenience to users by eliminating the need to manually switch between devices. This will make it easier to control music on the go and provide a better experience when listening to music.

Spotify and Google have announced a partnership that will allow Spotify Connect to be utilized on Android 13 Media Switcher. This will make it much easier to switch between devices and control music on the go. Additionally, the new feature will bring enhancements to the current media switcher, like the ability to detect and switch between multiple audio sources. This will make it more convenient for users to manage their music while they are on the move.