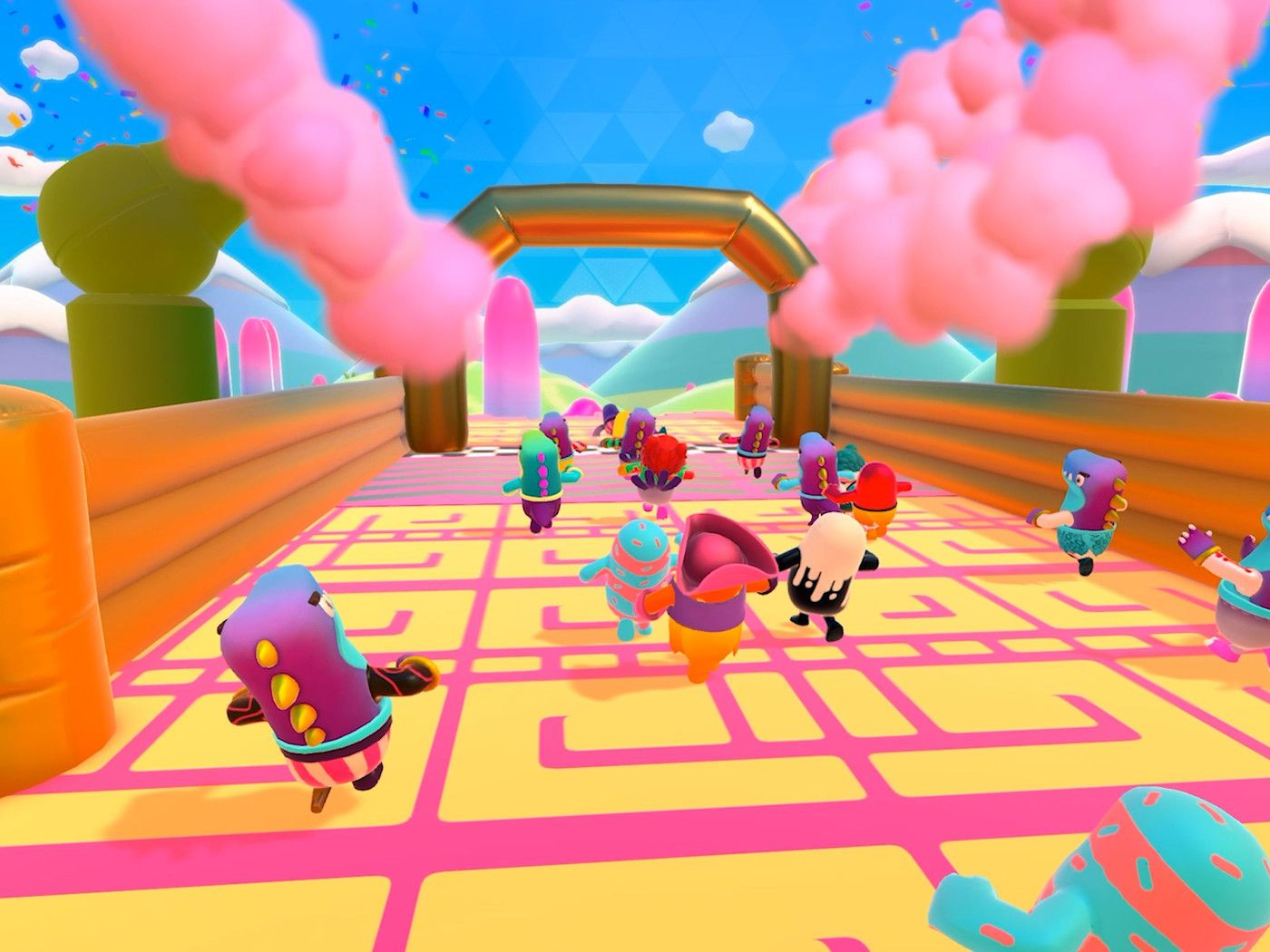 Fall Guys has been an uproar lately. Loony, goofy and hectic battle royale game is a smash hit of online parties, YouTube compilations and Twitch streams. Sadly, there’s no mobile version of Fall Guys, so we present you the top 5 mobile titles that mimic FG’s bedlam of a gameplay.

This, by far, is the finest doppelgänger of the Fall Guys mobile game. It accurately copies the FG’s colorful visuals, wacky aesthetics and the funnily chaotic gameplay. Just like in FG, your goal here is to solve physics-based riddles, as well as avoid numerous obstacles.

You will compete with anthropomorphic munchkins for the first place in a bizarre race. And your avatar can be customized: clothes, skins, dance motes and other goodies are available as both conquerable and buyable trophies.

This freshly baked clone is still in early access. And it did a surprisingly great job at xeroxing FG’s visuals. Its arenas, contraptions and characters look like slightly reimagined replicas of the Fall Guys.

Challenges are also identical: run like hell, jump, squat, roll and trick your rivals into colliding with each other. But there’s one serious flaw: no multiplayer so far. 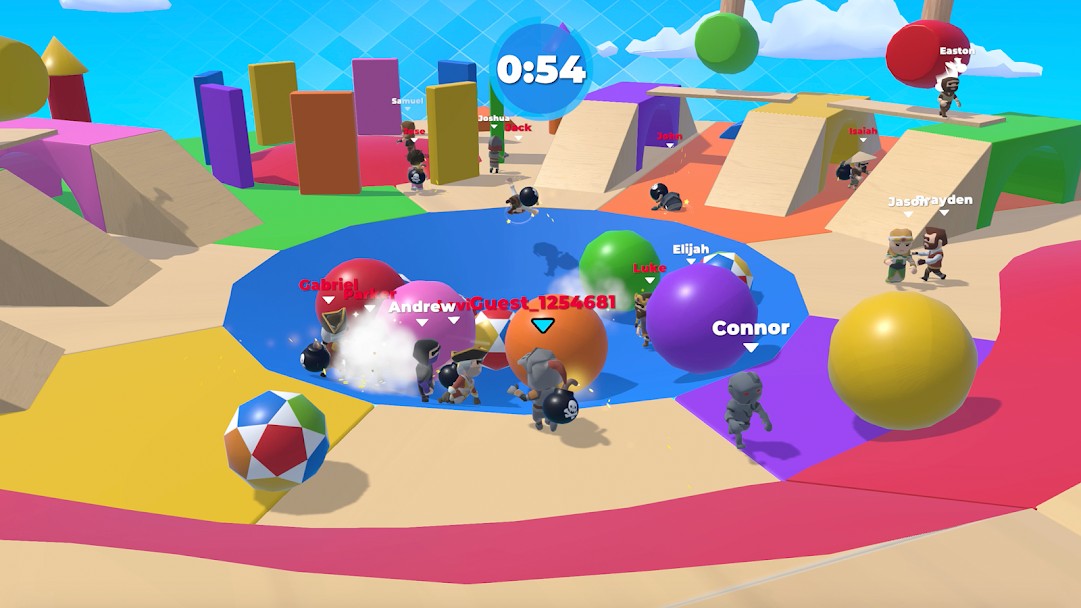 Think of Fall Guys Android but only set in a 3D vertical geometry. Fall Race dares you to make it through a violently fast marathon with dizzily high jumps and stomach-twisting plummeting.

It’s a new and humble game with a lot of flaws to fix. Like, sometimes it refuses to load the next level. But if you really miss FG’s silliness while away from your PS4, you might as well give Fall Race a chance.

There’s something dearly charming about how chubby and clumsy critters compete with each other in Knockout Race.

Here, you get a decent dosage of Fall Guys classic gameplay, sweetened with bright and sunny visuals, friendly music inspired by Farmville and challenging arenas.

However, be warned: Beating Knockout Race isn’t as easy-peasy as it looks. Taking corners, accelerating speed, ducking and performing other maneuvers is way harder thanks to the touchscreen controls.

Plus, it’s a freshly released title, so bugs and glitches will be frequent guests on your game sessions. One of the peskiest issues here is the occasional lag that doesn’t let you properly execute a winning strategy you’ve been working on so hard.

Insanely strange and fun, Burrito Bison isn’t exactly a copy of Fall Guys. It’s more of an endless runner with its curious sense of humor and a Universe, where Mexican cuisine, bull rides and wrestling are the pillars of civilization.

It’s a 2D game with side-scrolling mechanics. Its visuals and physics are theatrically enjoyable. There’s a backstory worthy of attention. And a competitive element, in which you bring wrath and physical harm to the malicious gummy bears. 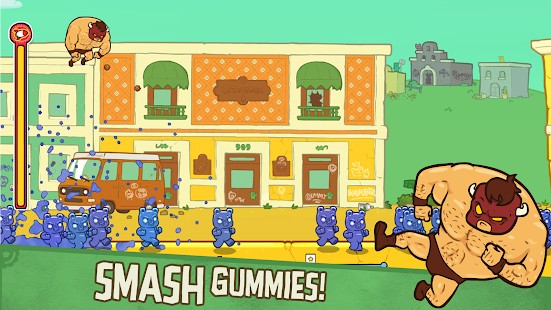 The Faster They Run…

In case you’ve already tried all these games, you might be interested in Oopstacles, Bloop Go, Daily Tumbler and other nerve-wrecking Fall Guys alternatives. Happy tumbling and falling!