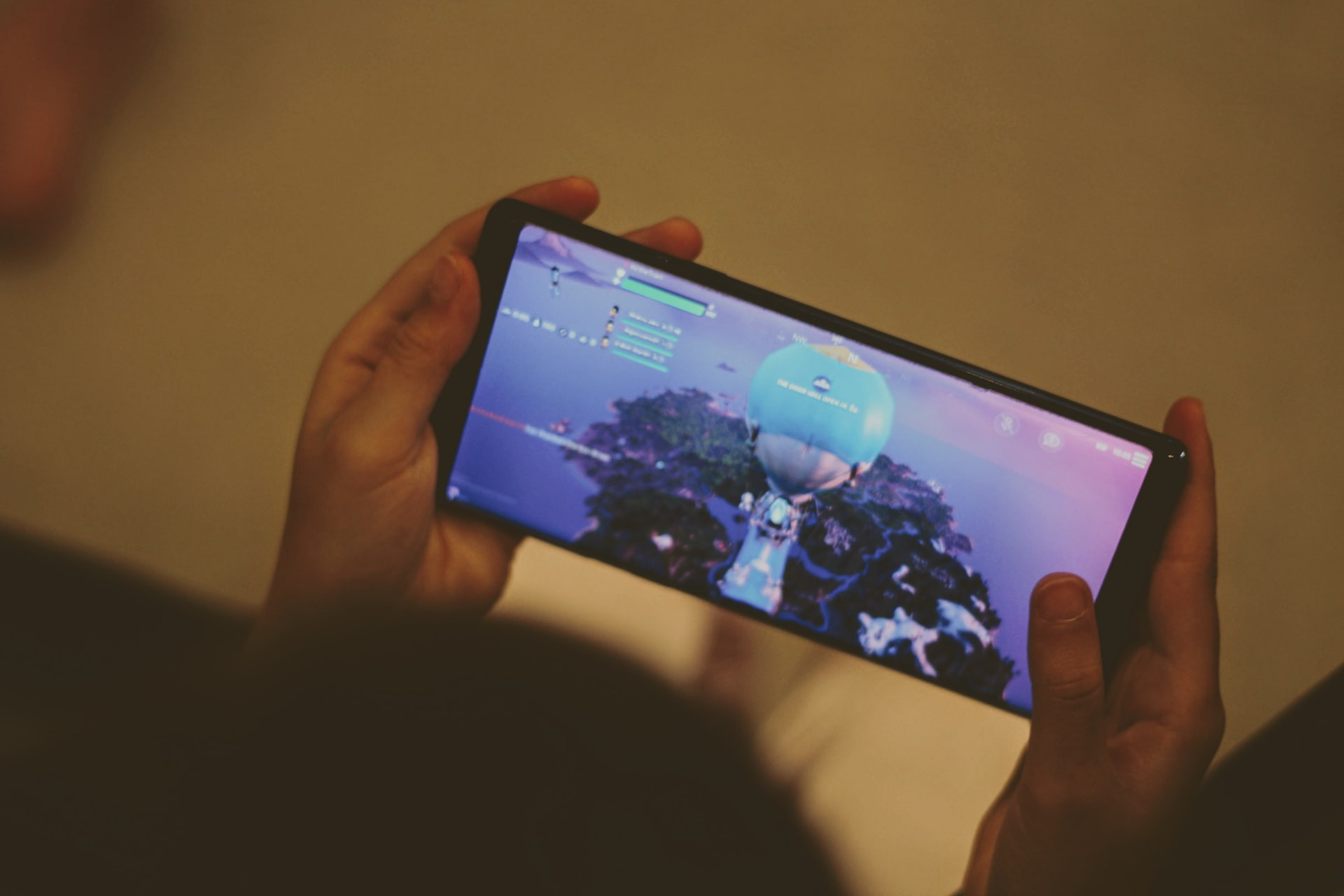 Fortnite vs. Apple — Is Fortnite Banished Forever from iOS?

It looks like iOS won’t see any more of Fortnite. At least for now. The famous shooter has been indefinitely removed from App Store last August. The reason: Epic Games wanted to earn a bit more from the in-game purchases. But Apple didn’t like it.

In August Fortnite got banned from the App Store. The reason for such a radical move was Epic Games’ attempt at circumventing the Store’s rules.

According to them, any game/app published should pay a commission at around 15-30% for each transaction. Epic Games offered an alternative way to pay for cosmetics, emotes and legendary weapons — right in the game, ignoring App Store. 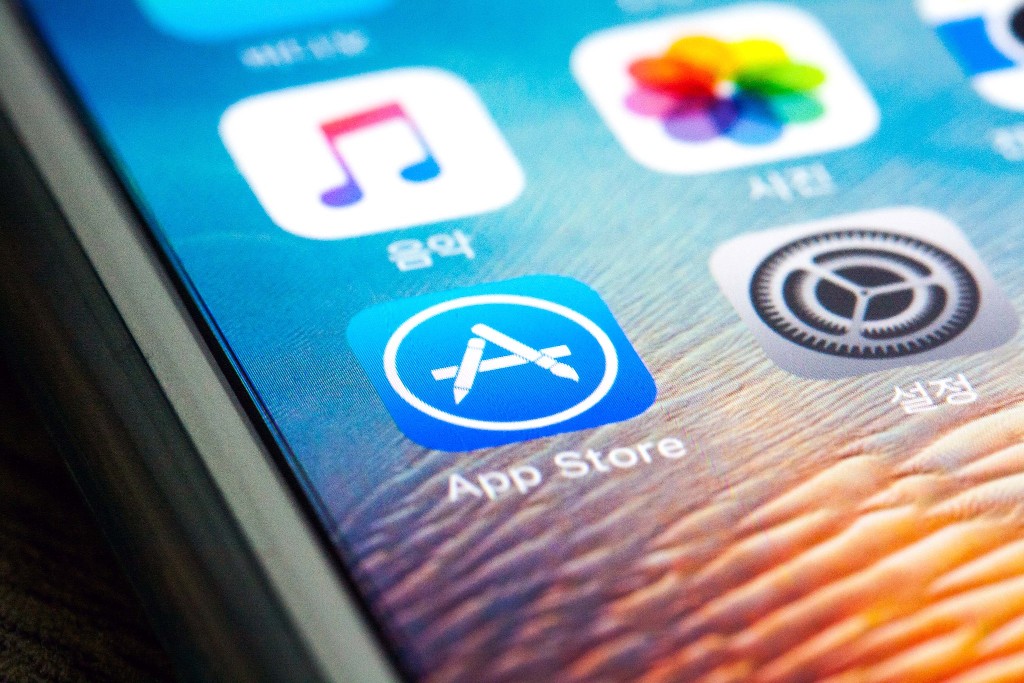 This didn’t go well with Apple as they’d lose a handsome slice of the Fortnite’s profits. The following ban sparked a legal confrontation. Epic Games insist that the game must stay in the App Store, otherwise it violates the US antitrust law.

In turn, Apple claims that EG will suffer from the ’self-inflicted wound’. iOS’ crowd will lose access to Fortnite. And hundreds of developers won’t be able to employ Unreal Engine — the Epic’s brainchild, which powers a lot of games including Borderlands, Days Gone, Gears of War, etc.

The feud started after one fateful letter. Sent at 2 a.m., it informed Phil Schiller — App Store’s chief executive — that Fortnite has its own, independent payment system now.

However, legal disagreements still can’t stop people from playing Fortnite on their iPhones. To do that:

But you’ll also need to have the game’s 10 GB of data to play it. The App Store’s icon merely serves as a shell or trigger button to link you to Epic’s servers. But so far, this method works. 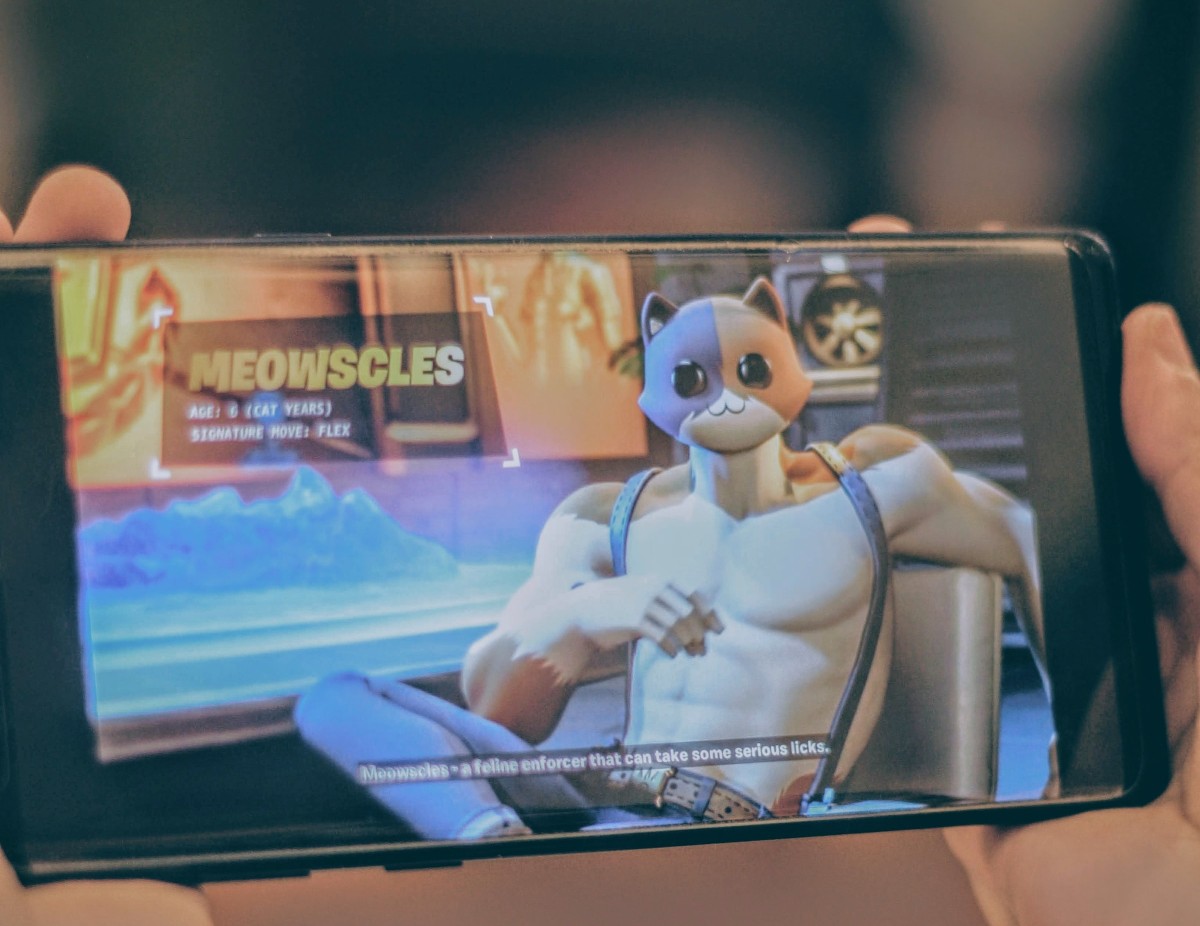