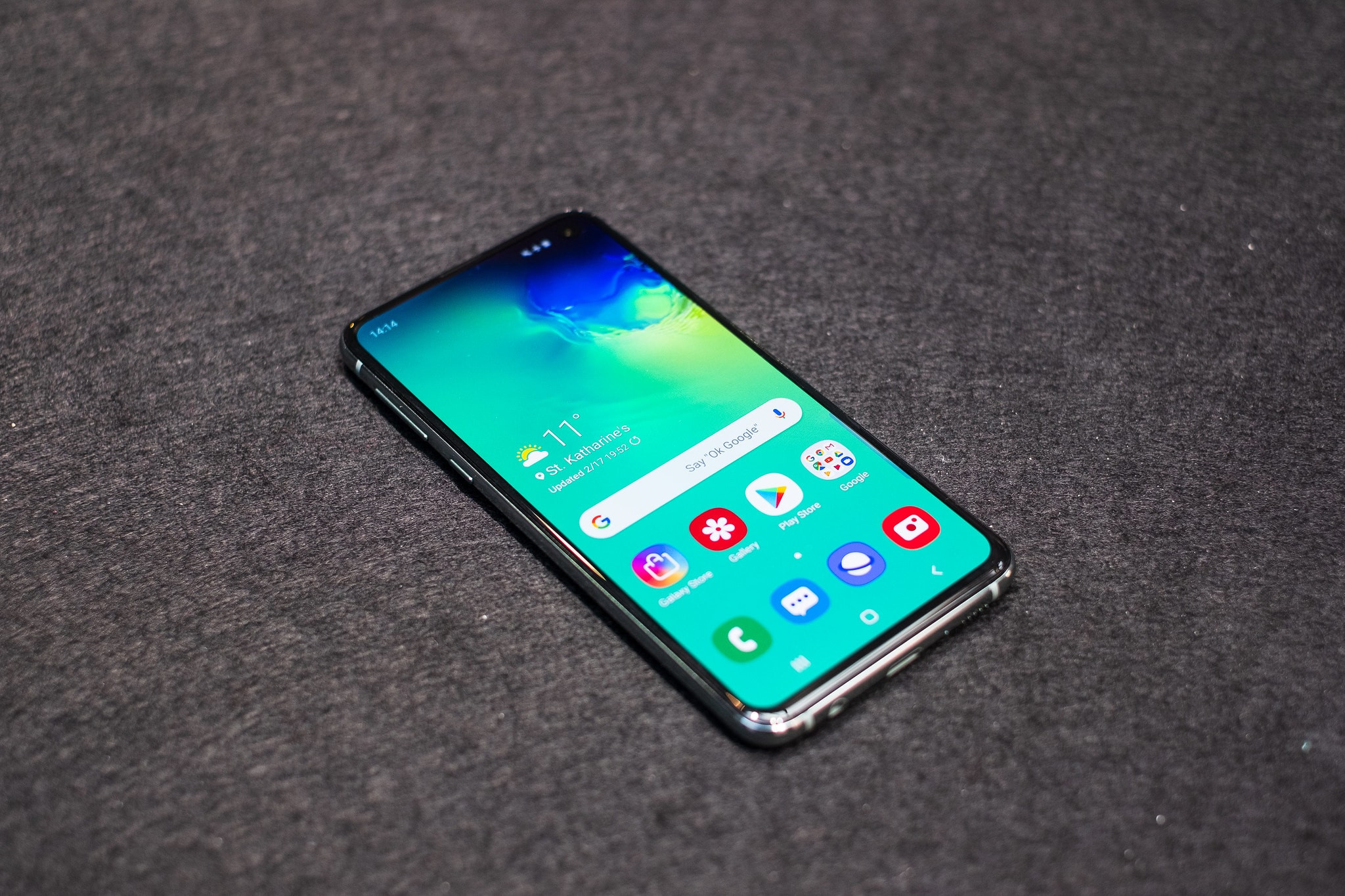 Clean Up: How to Delete Preinstalled Android Apps

Samsung has a really monstrous pile of default apps. And every second, they devour a bit of the battery life, transfer your data and study your online habits. Let alone clutter your phone’s memory space. Our guide will help you to get rid of the parasitic software.

You’d be surprised, but in total, there are 49 Samsung Galaxy preinstalled apps on your gizmo! Though some of them are quite useful: WhatsApp, Gallery, Samsung Pay, GPS and similar ones. 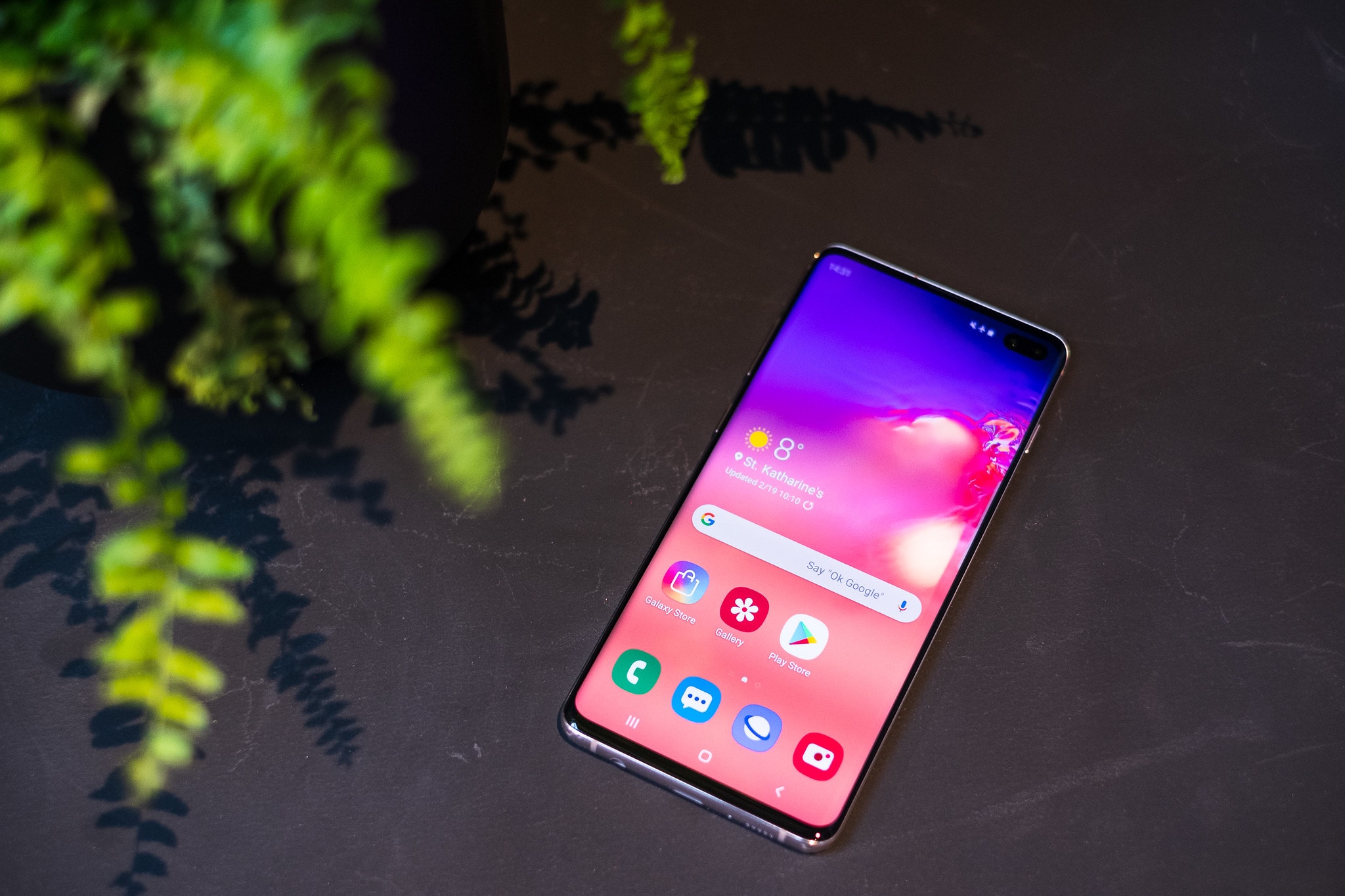 Other applications are rarely utilized. (If ever). One out of ten Galaxy users knows what apps like S-Health or Milk Music do and why exactly they need them. At the same time, these apps unmercifully waste your gadget’s resources that you could use for something else.

Sadly, there’s no simple answer to how to uninstall preinstalled android apps? question. Manufacturer’s policy never allows this freedom. And the only way to completely erase bloatware from your phone is having it rooted.

But be warned: this technique isn’t for everyone, as inexperienced users can irreversibly damage either the OS or the phone itself, turning it into a brick. So instead, let’s focus on something less dangerous: disabling useless apps.

Disabling from the Drawer

Let’s start with the simplest way. Take your phone and:

At this point, Galaxy’s OS will warn you about possible consequences, such as incorrect functioning. But don’t worry, if it’s not one of the vital apps you’re disabling — like Contacts or Clocks — little will change in your gadget’s functionality.

A warning form Galaxy will appear again, read it and finish the procedure.

Finally, you can remove a pesky app from the Drawer:

A standard warning disclaimer will appear. Just tap Ok and finish the job. The application won’t be browsed anymore.

Samsung preinstalled apps list is humongous. So, which apps must go to the trash bin? It’s hard to say for sure, because every user’s needs and habits differ. What we can say, though, is that some apps definitely deserve to stay. Among them are:

And of course, utility apps: Internet, Phone, Calendar, Messages, and so forth. As for the rest, you’re free to delete anything. 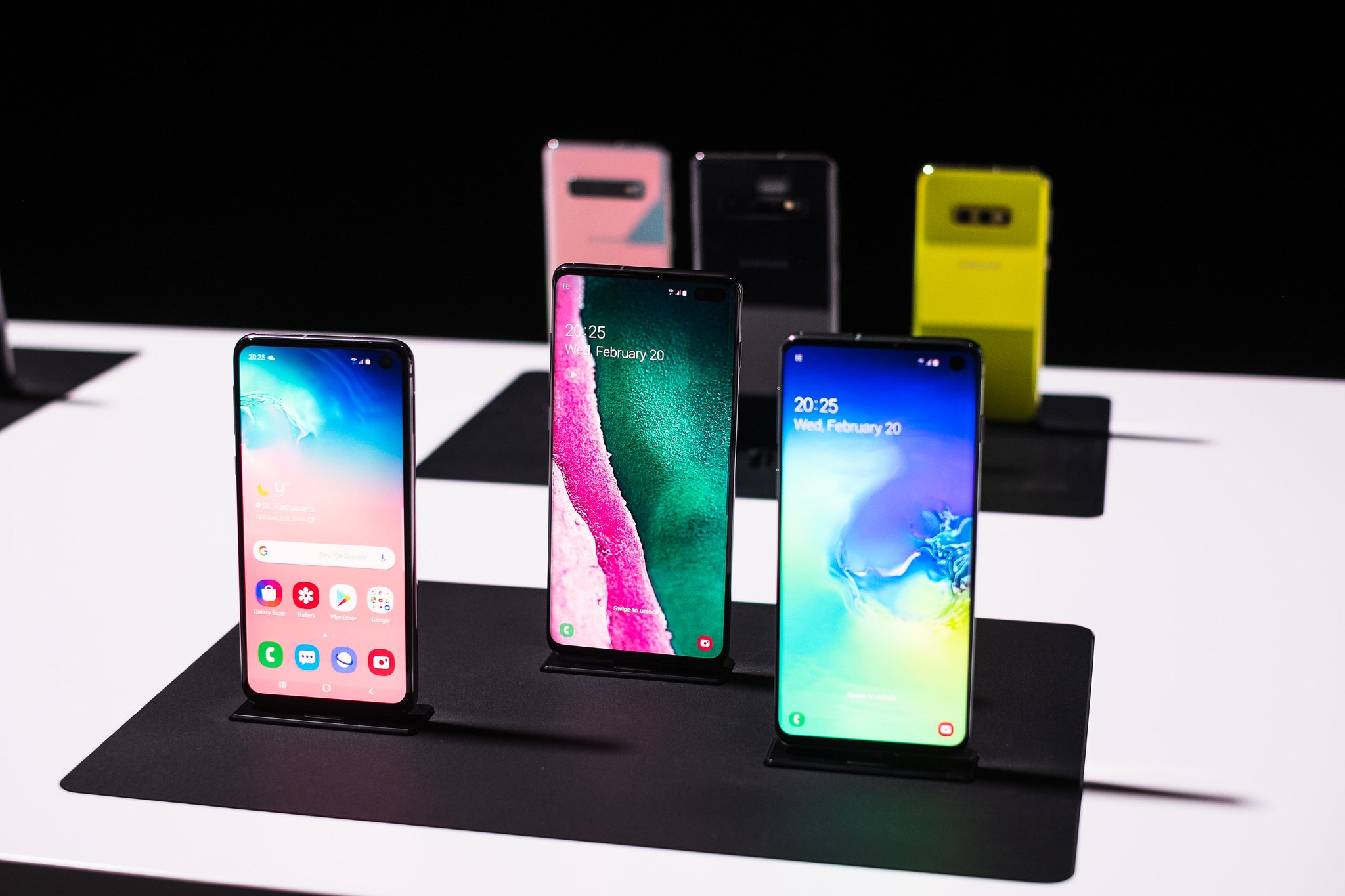 And you’re phone’s performance won’t worsen at all. On the contrary: the battery life will last longer, you’ll get more memory to spare and the drawer/screen will be less cluttered. Which means that there’ll be more ‘land’ for the useful apps and games to settle on.